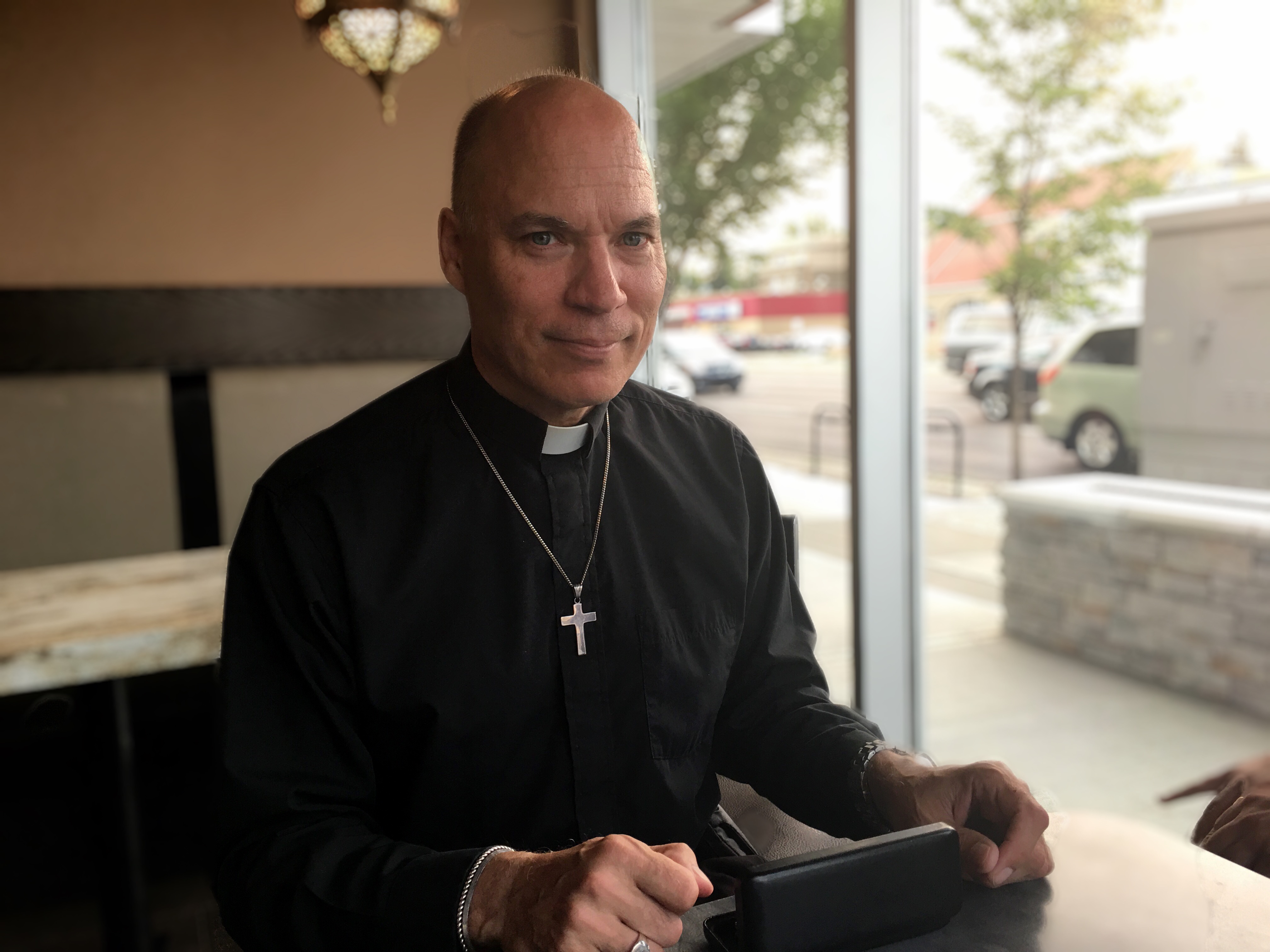 Msgr. Lance was ordained to the Diaconate for the Apostolic Johannite Church in September 2007 and the Priesthood on May 29th, 2010.Raised in St John’s Newfoundland as an Anglican, he admits to having suffered a case of atheism for far too many years until coming to the realization his issues were with literalism not God. From there, the rest is history.

A veteran of the Canadian Armed Forces, Lance is presently employed as a Emergency Management Officer in Disaster Planning while continuing his long practice as ER Nurse. Msgr. Lance brings his considerable experience to bear in the service of both the local community and the wider Apostolic Johannite Church.

A nerd, lover of reading and the occasional good scotch, you can expect any conversation with him to cover a wide range of topics.

Many of us seek a real spiritual community which is loving, inclusive, spiritually lively and empowering of people of all genders, races and sexualities, both rich and poor. The Johannite tradition represents just such a community: founded by Saint John the beloved disciple of Jesus, rooted in the tradition of John the Baptist and guided by direct, experiential contact with the Divine, this tradition encourages personal responsibility and freedom of thought and practice. more