The Most Rev. Mar Iacomus 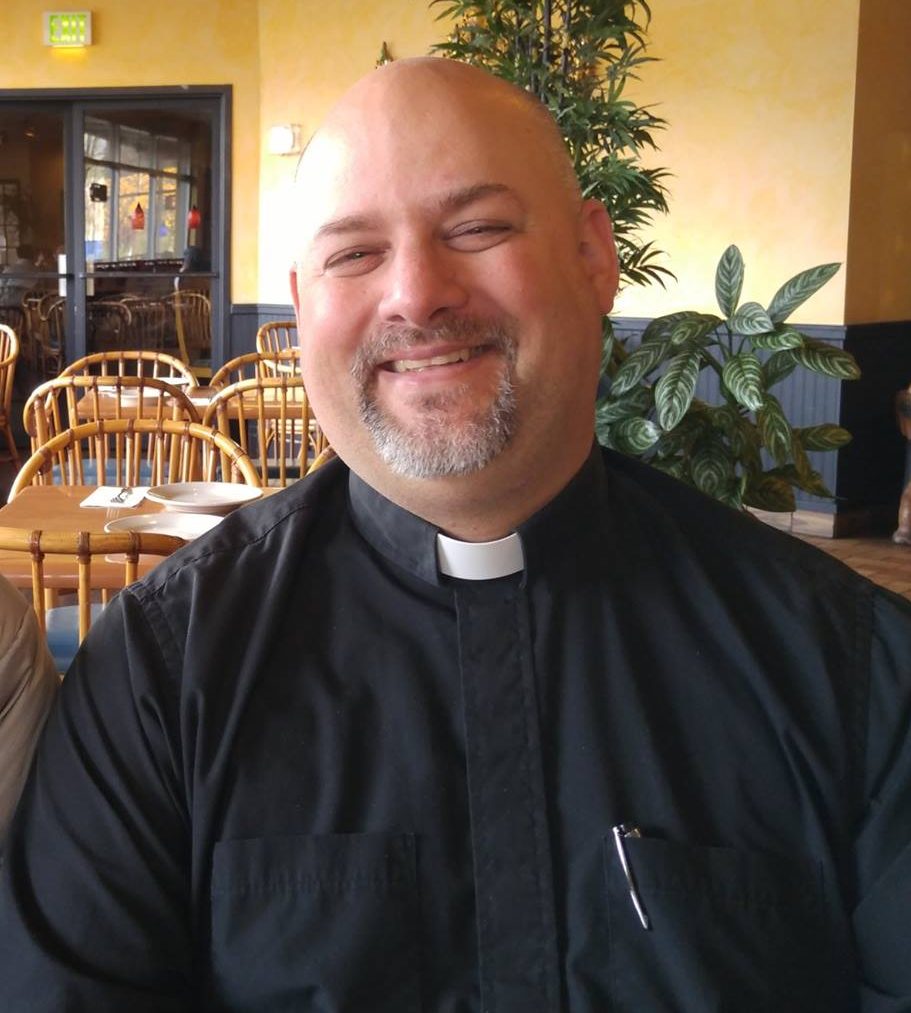 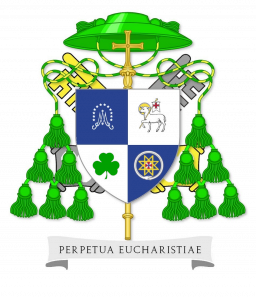 His Excellency,
The Most Reverend
Scott Michael Rassbach, STL
in ecclesia Mar Iacomus

Auxiliary Bishop of the United States
Titular Bishop of Ardmore
Prefect for Liturgical Rites
Rector, Our Lady of the Woods, Buffalo Junction, VA

Scott Rassbach was born and raised in the wilds of Wisconsin, among lumberjacks, farmers, hunters and fishermen. His early years taught him the ways of nature and the land. From these earthy beginnings, he developed an abiding interest in the esoteric, religious, and mystic topics of the world.

He has taken and is pursuing degrees in Freemasonry, Martinism and the Ordo Sacrae Flammae. He’s also something of a scholar on Philip K. Dick, having studied him extensively in college while attaining his Bachelor’s of Science from UW-Madison. He’s also quite fond of H.P. Lovecraft. He is an avid reader, writer, and poet.

He was ordained a priest in the Apostolic Johannite Church on April 7, 2007 and consecrated to the Episcopacy on June 6th, 2021.

He is currently the Leader of Our Lady of the Woods Parish in Amity, Oregon, where he also runs a farm. In the AJC, he is also Prefect for the Congregation for Liturgical Rites and a member of the Apostolic Council.